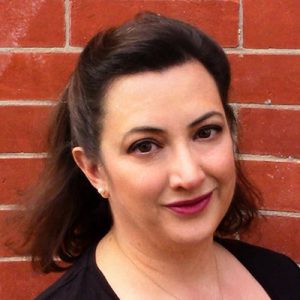 Susan Elia MacNeal is the author of The New York Times, Washington Post, Publishers Weekly, and USA Today-bestselling Maggie Hope mystery series, starting with the Edgar Award-nominated and Barry Award-winning Mr. Churchill’s Secretary, which is now in its 22nd printing.

Her books include Princess Elizabeth’s Spy, His Majesty’s Hope, The Prime Minister’s Secret Agent, Mrs. Roosevelt’s Confidante, The Queen’s Accomplice, The Paris Spy, The Prisoner in the Castle, and The King’s Justice. The Maggie Hope novels have been nominated for the Edgar, the Macavity, the ITW Thriller, the Barry, the Dilys, the Sue Federer Historical Fiction, and the Bruce Alexander Historical Fiction awards. The Maggie Hope series is sold worldwide in English and has been translated into Czech, Japanese, Mandarin, Cantonese, and Turkish. It is also available in large print and audio. Magnolia Productions/Warner Bros. Pictures currently owns the film and television rights to the series.

Susan is married and lives with her husband, Noel MacNeal, a television performer, writer, and director, and their son in Park Slope, Brooklyn.