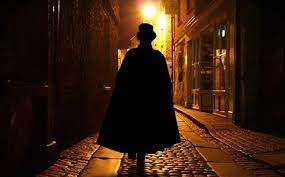 SUSAN ELIA MACNEAL: I know I wrote just earlier this week about starting Maggie Hope #7, set in Paris during the Occupation on Jungle Reds, but wouldn’t you know it — just got back copyedits for THE QUEEN’S ACCOMPLICE. So it’s a bit of “two steps forward, three steps back.”

THE QUEEN’S ACCOMPLICE is Maggie Hope novel #6, and set in London. It’s my first serial killer novel, based on the real-life murderer who terrorized London during the Blitz Blackouts. It’s also my most “traditional” mystery — since the murder victims are female SOE secret agents tapped to be dropped behind enemy lines in Europe, Maggie is chosen as the special liaison to MI-5 and Scotland Yard, who are working jointly on the case.
This particular novel was also influenced by the Wellcome 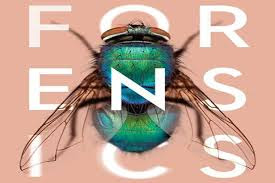 Collection in London’s exhibit, “Forensics: Anatomy of a Crime” and the accompanying book by novelist Val McDermid. The trick to writing about a murder set in the winter of 1942 is to make sure the forensics used are historically accurate and the exhibition and book were amazingly helpful. 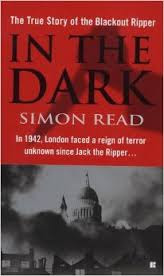 Aside from the murders and mystery, one of the things I love most about this novel is that we’re back in London and get to see a lot of old friends: David Greene, of course, who’s still head private secretary to Mr. Churchill. We also catch up with ballet dancer Sarah Sanderson, who’s hung up her pointe shoes for a Sten gun, joining the SOE and preparing to be dropped in Paris. Joining her is Hugh Thompson, Maggie’s former boyfriend, who’s going to be her partner undercover. In MRS. ROOSEVELT’S CONFIDANTE, Maggie made a deal with Mr. Churchill to help her half-sister, Elise Hess, escape from Ravensbruck concentration camp, where she’s being held as a political prisoner — and we see how that’s going….
For copyedits, I like to leave home for a few days. Just really

need absolute silence. “Honey, what’s for dinner?” and “Mommy, can I play with Johnny?” break the concentration. So with any luck, a friend will need apartment or housesitting and I’ll be able to get away on my own for a bit.
I am excited — and also overwhelmed.
Please wish me luck!